Say Lou Lou – Everything We Touch 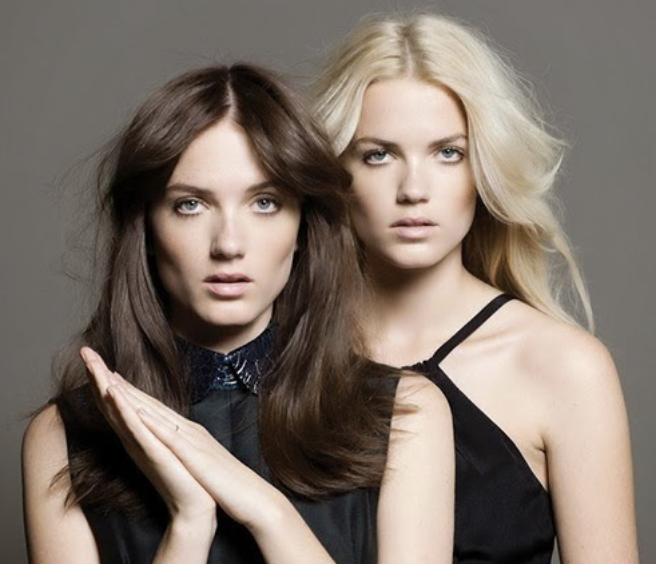 Say Lou Lou strike gold yet again with “Everything We Touch”

I’m not quite sure how it happened but the Say Lou Lou girls have managed to put out something that’s even better than everything they’ve released before. After captivating us with single after single of ethereal beauty, the twin duo have continued to hone their impeccable craft of supplying dreamy melodies and infectious hooks with the glorious track “Everything We Touch.”

Backed by kicking drums, atmospheric guitars and a nostalgic haze, the girls dreamily tell their upbeat tale about the little guilty pleasures of life. The song is incredibly catchy with a glittering chorus as the girls chant, “Everything we touch, turns to gold at night/In the dark we make it special, make it justified.” “Everything We Touch” is unbelievably hook-heavy and magical, a total cracker of a hit and further proves why these ladies are still the ones to watch.