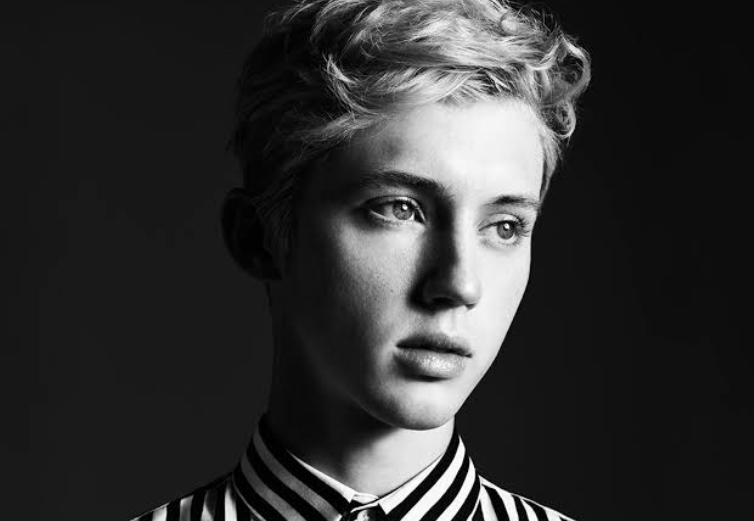 Troye Sivan’s track, “Plum,” expertly disguises the fact that it is a break-up song, with its electrifying beat and catchy chorus. Lyrically, the track is arguably one of the best compositions from his sophomore album, “Bloom.”

He artfully uses plums and tangerines as metaphors for a collapsing relationship, while navigating the feelings of care and affection that are left lingering, even after the spark in the relationship has died out.

Over heavy synths, Sivan sings of sweet gestures, but also of the sinking feeling and realization one has, once a relationship has run its course. A captivating number with well-crafted lyrics, “Plum” is undeniably an incredible piece of pop music.