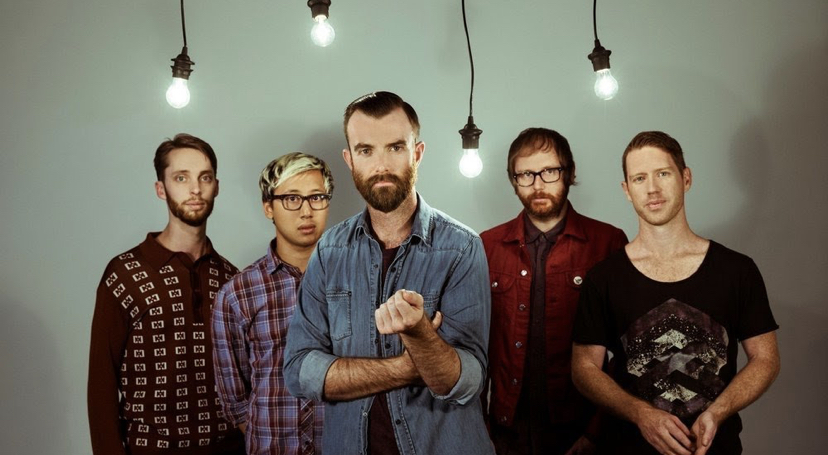 “Lanterns” lights a new path for Birds of Tokyo

“Lanterns” is the second single from Australian alternative rock band, Birds of Tokyo’s fourth album, “March Fires.” Speaking about “Lanterns,” band member Ian Berney said “It’s about our own sense of community and reaching far and wide in the most positive way with the most positive message.”

The song is atmospheric bliss, in terms of its laid-back yet intriguing instrumental rock structure. The band’s distinctive sound provides the number with its sturdy spine, as the group’s vocal harmonies guide us through the hook-heavy rock melody. The band slowly build the intensity of the track until the bridge, when the lead singer is allowed to really throw his voice around. “Lanterns” is a well-crafted and magnificent number with emotive lyrics and a soaring chorus. Listen below!