Of Monsters and Men – King and Lionheart 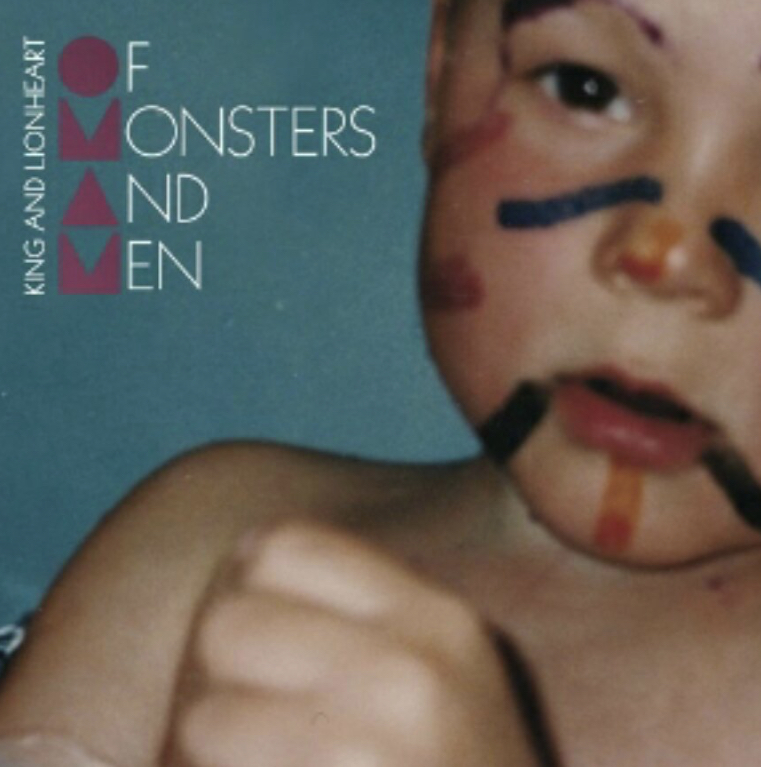 Of Monsters and Men is a five member band from Iceland. Their music is very folk-like, both in musical delivery and lyrical depth. Their track, “King and Lionheart” has an acoustic and harmonic tone to it as the drums and guitar notes are in unison. The ethereal piece is about two siblings, who get separated and try everything within their power to get back to each other.

“King and Lionheart” is characterized by haunting vocals and soaring harmonies sprinkled all over with abundant nature-based symbolism giving the song an epic and mythical atmosphere. It’s one of the band’s finest tracks. Be sure to check it out.