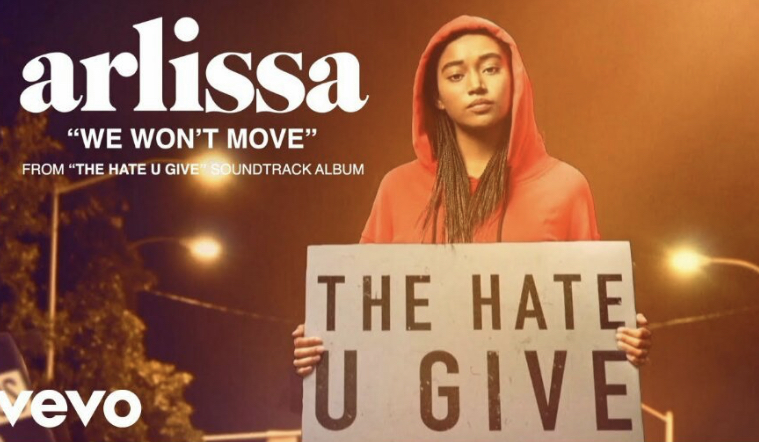 British singer-songwriter, Arlissa, is certainly one of the best vocalists I’ve ever had the pleasure of listening to. It’s no wonder she was recruited to lend her song, “We Won’t Move” to the soundtrack album for one of the most emotional movies to be released this year titled “The Hate U Give.”

The track has become an unofficial theme song for the movie, boasting a message of resilience and revolution with Arlissa’s strong, soulful vocals. The anthemic power ballad is about your finding your voice and is a definite high-point on the soundtrack album.