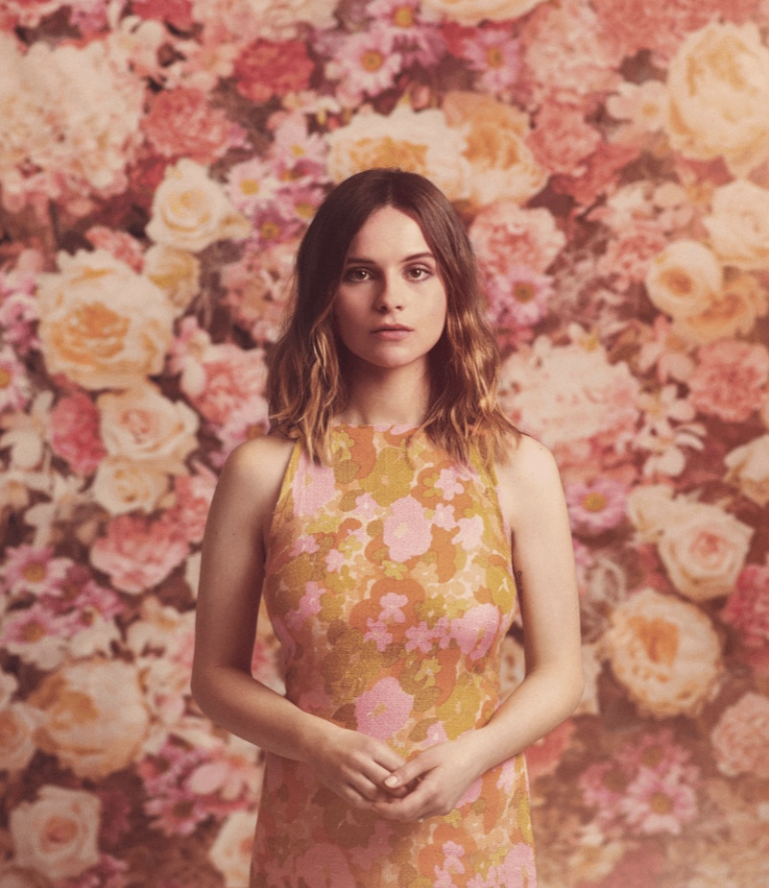 Gabrielle Aplin is back with gorgeous pop cut “Nothing Really Matters”

Life can sometimes be overwhelming. Reality can occasionally feel like a never-ending onslaught of things to do, leading to mind-bogging over-stimulation.

With her single, “Nothing Really Matters,” UK singer/songwriter Gabrielle Aplin, unburdens herself from the shackles of over-thinking by interweaving pitch perfect and bright pop production with a life-affirming lyrical sentiment. Aplin is best known for her stripped-back, delicately-composed folk-pop anthems, which makes “Nothing Really Matters” something of a curve ball.

The track is the second single from her third album, “Dear Happy,” which was released earlier this year and its an exuberant electro-pop anthem, that focuses on the battle between the excitement of wanting to open up and the fear of opening up. Give it a listen below!