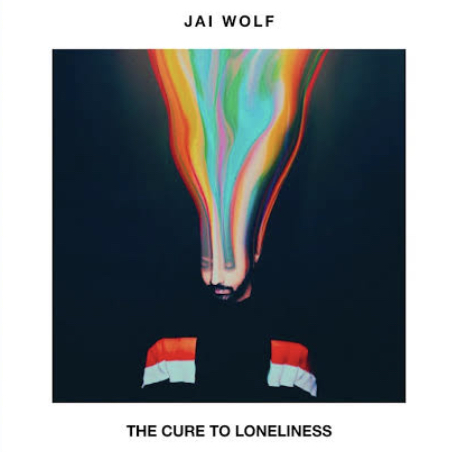 “Still Sleeping” is an electronic masterpiece from Jai Wolf

Jai Wolf is New-York based electronic producer Sajeeb Saha. His debut full-length album, “The Cure to Loneliness” is a twelve song project with a symphony of indie style dance music that Wolf has definitely made his own. The ’80s and the mid ’00s crash together as echoing drums, rainbow synth melodies, clanging guitars and drum machines play perfectly against one another throughout the 12-track experience. There are moments of calm, emotional breakthroughs and get-up-and-boogie beats with some of the songs being very personal and perfectly capturing the producer’s mood at the time.

“Still Sleeping” is a genuine contender for the track of the album. The song covers the listener in a retro vibe that’s complimented by the vocals of an uncredited female singer. “You make it better when I’m feeling alone,” she admits at the beginning of the chorus before saying, “and when you’re bored of me, I’ll take myself home / But I’ll still be sleeping in your oversized clothes.” The lyrics revolve around falling in love and desiring companionship for the most part. It’s a testament to loving someone makes you feel better, just by being around them, despite what else you have going on.

The arrangement of “Still Sleeping” achieves a fascinating presence, balancing beautifully crafted melodies with a glam rock-style guitar solo and an alluring voice. As a whole, the track provides an enjoyable slice of dance-pop, with Jai Wolf paving a way for himself to be remembered as both an indie pop heartthrob and a dance music party starter.