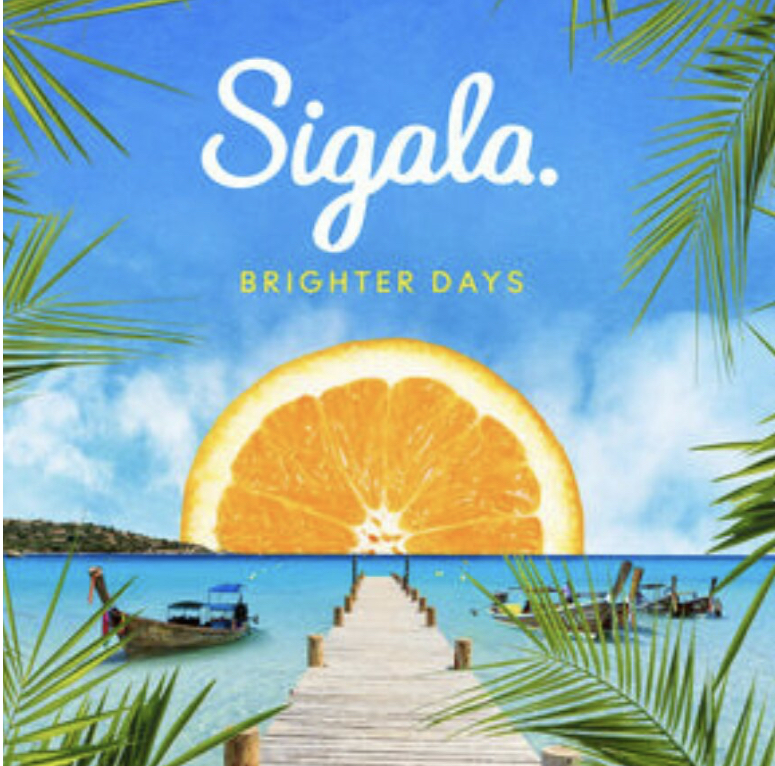 Sigala is the musical “nom de plume” of British Dj and record producer Bruce Fielder, who just released his debut album, “Brighter Days,” a few months ago. The album is packed with marvelous tunes but the pick of the bunch is the feel-good track “Somebody.”

The song features mesmerizing vocals from rising star, HRVY and Scottish singer-songwriter, Nina Nesbitt. Both artistes seamlessly glide over the upbeat track as they sing about wanting to repair a failed relationship. “Somebody” is a vibrant electro-pop melody that will have you singing along in no time.