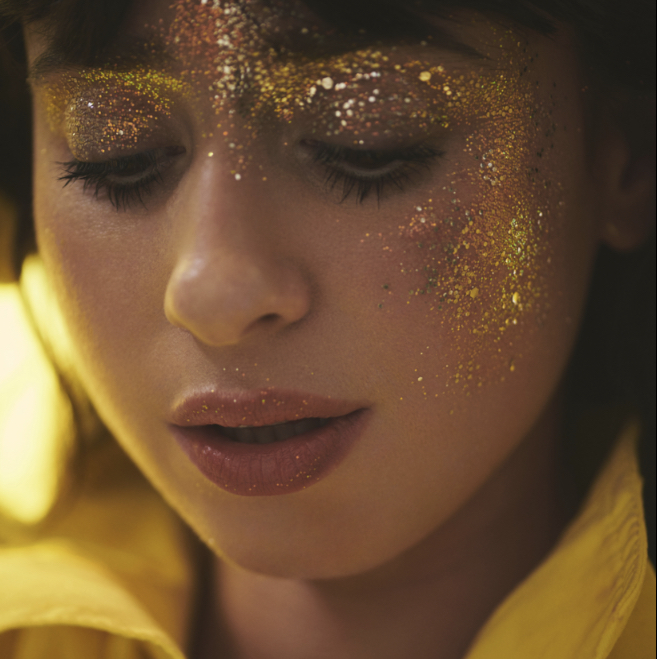 Foxes takes a trip down memory lane on “Hollywood”

“Hollywood” is a song by English singer and songwriter Foxes and is taken from her second EP, Friends In The Corner. About “Hollywood,” Foxes says “I wrote this song after an extended stay in West Hollywood, when I was feeling completely overwhelmed and really struggling as a young artist, trying to make sense of it all.”

At its core, “Hollywood” is an emotional ballad that is centered on some of the struggles faced by Foxes, at the genesis of her career. It’s a track that marked the beginning of a new period of her life, at the time she wrote it. Having last released an album in 2016, Foxes’ resulting new music radiates with the refreshing glow of an artist dedicated to, and in love with their craft.

“Hollywood” is sort of a prequel to the tremendous growth she now exhibits. The track is as tender as they come; a moody and introspective number that rises into a stunning avenue, as Foxes crescendos in a mesmerizing, impassioned chorus. It’s a welcome release of tension; the musical equivalent to the sun peaking out from the clouds, signaling bright tidings to come.

The soundscape on “Hollywood” captures a wealth of intimate sentiments and heartfelt, visceral emotions. The EP itself burns bright with passionate energy as she envelops listeners in a dynamic and dazzling outpouring of catchy, cathartic and instantly memorable songs. It’s music with purpose; substantial and seductive all at once.

Regardless of the origin, “Hollywood” is a record that’s ready to fill living rooms and arenas alike with light, love and beauty. Every moment on the track bursts with feeling, representing another piece of Foxes’ soul brought to life in sound.