LANY – Thru These Tears 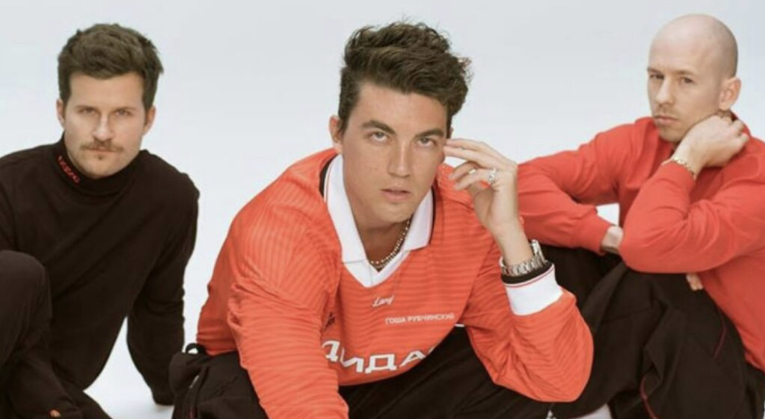 This piece is a prime example of why one should always listen till the end of a song to decide if they like it or not. It has quite a slow build up at the start and it’s not until the second minute that the track actually develops a really catchy rhythm. LANY, short for Los Angeles New York, is an American indie-pop band with two albums to their name.