Nothing But Thieves – Hell, Yeah 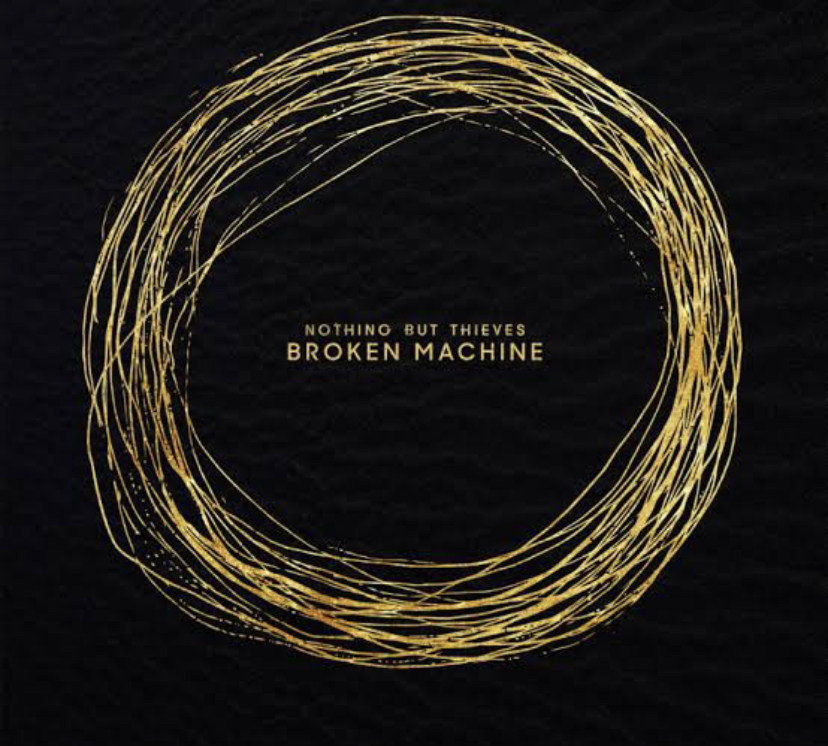 What makes Nothing But Thieves’ second album so great is that there’s no general sound to it. Some tracks are experimental, while others sound like typical rock songs.

A definite standout off the album is the dark and sombre ballad, “Hell Yeah.” The track shows what this band can do when a song is stripped down to the bone. It conveys an atmosphere of distaste and apathy. The melancholic chord progression and lyrics showcases a dark corner of the singer’s mind that is almost literally his own personal hell. He uses these lyrics to explain the sorrow he has come to terms with and the familiarity of this feeling in the line “it’s just like home.”

The beat is steady throughout the song and has nothing more than an acoustic guitar accompanying it. However, the real beauty in this song is in the subtleties. Through the quiet harmonies and melody, plus a little bit of extra reverb, this song manages to have a complete shift of sound and mood from one chorus to the next.

Overall, “Hell, Yeah” showcases a direct contrast between the simple arrangement of rhythm with the complex tones and mood shifts, that help the song convey the idea of trying your hardest to find joy in sadness.