Of Monsters and Men – Stuck in Gravity 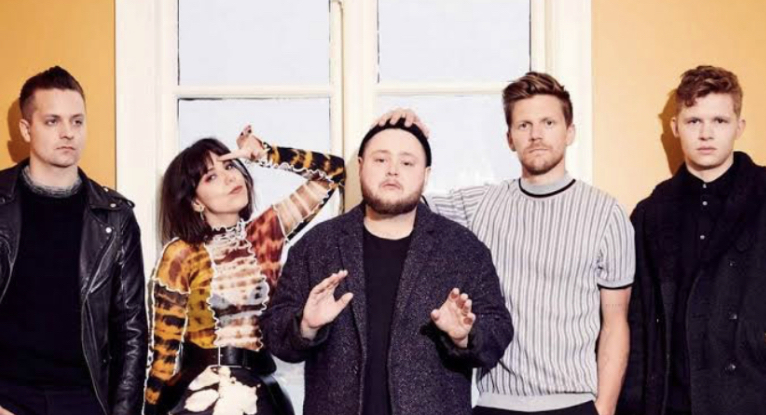 Icelandic group, Of Monsters and Men, reaped the beginnings of their success with “Little Talks,” a folk-pop chart topper that thrust them into the limelight. Few years later, they’ve undergone metamorphosis with their third album “Fever Dream.”

With this album, the band ventured into a new territory and it turned out to be an overflowing variety of emotional ballads and dancehall rock. Of Monsters and Men dabble in a sound that presents hope and despite the constant theme of reckless heartbreak, “Stuck in Gravity” reveals a softer side.

The track makes for a heavy musical piece lyrically and opens with a synthesized soundtrack but as it progresses, transforms into a forceful anthem. It’s hands down my favorite off the new album. I hope you love it too!