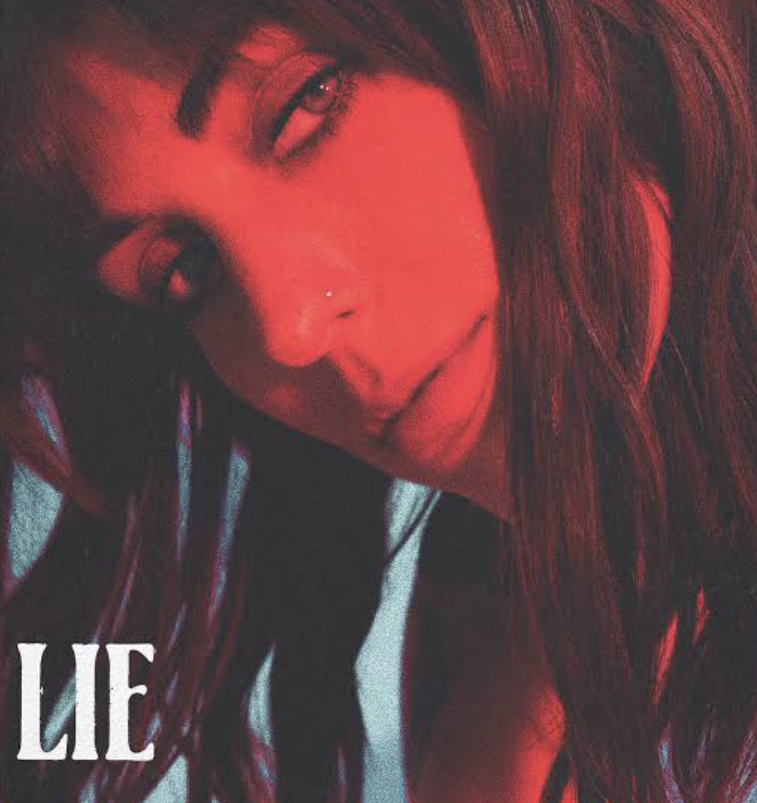 Over the course of three well-crafted EPs, Sasha Sloan has carved out a niche as music’s saddest artiste. The critically acclaimed singer/songwriter has released the lead single titled “Lie” from her highly anticipated debut album, “Only Child.”

“Lie” unravels the denial and fallout of a failed relationship. The track is an emotionally charged tune, swathed in synths, as Sloan grapples with the realization that the relationship is too far gone to be saved. The song is painfully candid on the state of the relationship at hand, as Sloan flaunts her prowess in portraying emotional control on the track. Although strained by sadness, Sloan shows immense vocal maturity on “Lie” and despite the song’s reflective and intricate lyrics, the track contains a dynamic steady beat and encourages the listener to ponder their lives.

“Lie” is a song you’ll want to have on repeat from the moment you hear it. With her debut album finally here, it’s time to prepare for more of these reflective moments which are part of everyday life.

One thought on “Sasha Sloan – Lie”